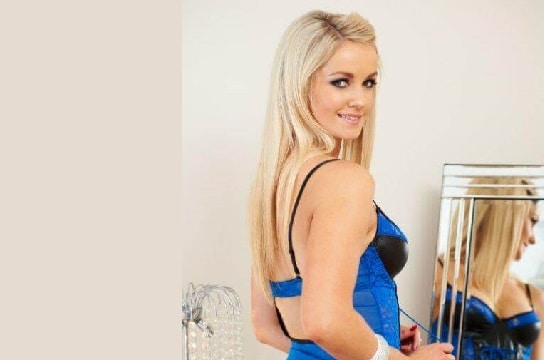 They say that stereotypes exist for a reason and are built on some unquestionable and definite truth. This may in fact be true, but in my 8 years of existing in the stripper world I haven’t seen much of what a stripper is “supposed to be”. Maybe the industry is changing and so are the girls with it and old stereotypes simply aren’t true anymore, or maybe I have just been lucky enough to suss out and consequently avoid these prostitutes, whores, sluts and drug addicts. Anyhow, the point I am getting to is that in this blog entry I would like to spend some time talking to you guys about what we are and what we aren’t.. In subsequent blog entries we will dive into the world of Sexy perth strippers. We shall cover the good, the funny and the embarrassing situations that perth female strippers encounter on a daily basis.

As promised, lets start with talking about where these stereotypes are coming from. Did you guys know that the art of stripping is not a modern concept? In fact, it dates back to ancient Babylonia where the population used to worship females and the female body. Times have obviously changed and we have moved from a matriarch to a patriarchal society and with that change, the perception of the female body as something god-like changed to something that can be owned and possessed. As we all know, western cultures (in particular) have moved towards greater levels of equality and we are currently seeing a third wave of feminism, that is, where women are now taking control of their own sexuality.

Although the third wave of feminism is abundantly clear in media (half naked women selling milk and hamburgers), it is less apparent in every day life. Women who take their clothes off in public are consequently viewed with the traditional view of being a promiscuous creature. So who’s fault is this? Why are Perth strippers considered to be sluts? Personally, I tend to think that not everyone has progressed into this suggested level of sexual liberation and they therefore judge and label the women that have.

Don’t get me wrong, there are of course sluts, prostitutes and druggies amongst strippers, but not necessarily more so than what there are in any given class in university. I have without a doubt met more girls who aren’t strippers who go out with $20, basically prostitutes themselves for drugs and alcohol and then brag about not spending any money on a Saturday night to their friends. Sexy female strippers, on the other hand, made enough money on Friday night to take herself and all her friends out to dinner and drinks without having to make out/ fuck strangers.

So who is the real slut here?