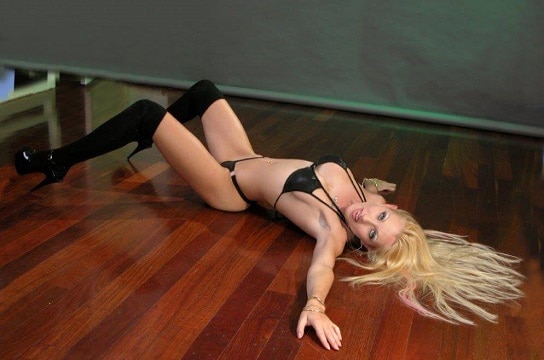 We have some exciting and great news for the New Year. We have a reality TV show being filmed right here in Perth at some of best strip club venues. Filming was also done around the country including Mandurah and Bunbury. Keep an eye on Champagne’s Showgirls featured in the show.

Also featured is a look behind the scenes for a 5 girl troupe magic show, showing how beautiful and classy the Western Australia sexy strippers can be.

We are lucky enough to have 2 of our girls staring in the TV show.  Champagne and Kimba are on our Sexy Summerstrip books and some of our lovely clients have had the pleasure of booking and seeing both these strippers at our private functions which included: bucks parties, football and cricket clubs soccer clubs, card nights, boat trips, and work functions.  For those that haven’t seen them, it’s never too late to book one or both these gorgeous strippers at your next event.

Champagne has also appeared in the Playboy reality TV showl and  has competed in Miss Nude a number of times,  won countless awards and has even featured in Australian Sexpo and along with Kimba, performed their amazing shows.

Champagne has also featured in many magazines including: Penthouse,  People and Picture just to name a few covers she graced with her appearance.

Champagne also trains many of the strippers Perth in her studio. Our industry is lucky to have someone like her to train some of the other amazing girls.

Kimba is the blonde, busty, sexy stripper who also many titles and magazines behind her too. She has graced the cover of Australian Penthouse and People magazines many times. Her show stopping stripping performances have been seen by many Australia wide.

We, here at Sexy Summerstrip, wish both these female strippers all the best and good luck with their tour