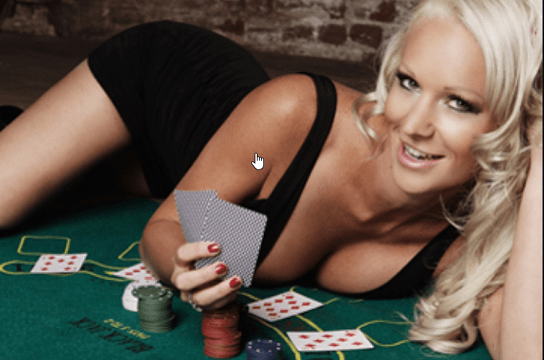 Here are 3 Drinking games that Female Strippers Perth can help with. All you guys need is a deck of cards.

Props – deck of cards and an empty glass

Shuffle the cards in full view and hold them out to the person on your right. He picks a card.

If it’s any other card than a jack he is safe and the next person chooses. The first person who picks a jack pours some of their drink into an empty glass. The second third and fourth people who draw a jack do the same. Once all four jacks have been drawn the next person who draws a picture card has to down the ‘cocktail.

Another drinking card games Perth Strippers can help with is aces

Props – a deck of cards

Deal a card to each player in turn face up. The person who is dealt the first ace chooses a drink (the nastier the better) which he must immediately announce to the group. The Sexy Strippers continue dealing the cards to each player in turn, the person who gets the 2nd ace has to pay for the drink that was chosen by the first ace player.  We continue dealing,  the person who is dealt the 3rd ace has to go and get the drink

The person dealt the 4th and obviously the last ace has to down the drink in one.

Props – some playing cards, the groom

The strippers help everyone in the group selects a card at random except the groom who has two. Now the groom shows his card and has to guess whether the card held by the person on his right is higher or lower. If he guesses correctly the other player has to drink or you can line up shots. If he guesses incorrectly he has to take a drink. If the cards are the same value they both have to have a drink.